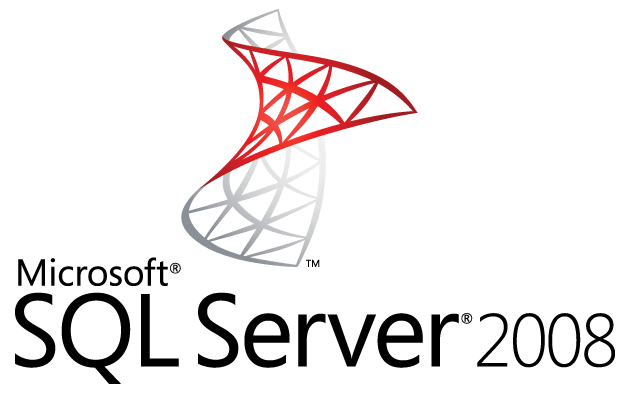 On July 9th 2019, Microsoft will officially end extended support for the Microsoft SQL 2008 and 2008R2 products. This SQL version was a mainstay of databases for several years, particularly for the Web edition that made SQL more accessible to mainstream developers with its affordable pricing and powerful database engine.

What does this mean for my SQL 2008 database?

With extended support coming to an end, it means that Microsoft will no longer release security and bug fixes leaving your database vulnerable to unknown attacks. This poses a risk to your valuable data to malicious attack.

What should I do? There are only 4 months before extended support ends for SQL 2008 versions, so if you haven’t already, it is time to start working on migrating your database to a more modern version of SQL.

There are a couple of suitable replacements for your dated SQL 2008 database server.

1. You could look at building a new SQL 2016 server and migrating your database across to this platform. This is an ideal solution for a lot of hosted systems that have not yet matured to full cloud capability or other systems with data sovereignty requirements.

2. My recommended approach would be to migrate to an Azure database. Azure Database is based on the Enterprise edition of SQL server providing a number of features not available at the same price point of hosted SQL. Another benefit of Azure Databases is that they are elastic in nature, allowing you to pay for only the resources you need and providing the ability to scale up and down as required.

There are of course other options out there, and depending on your situation this could involve a hybrid approach involving multiple separate databases

If you would like to discuss migrating your 2008 database to either of the above options, reach out to our friendly staff at Lucidity and we will be happy to assist your upgrade.